Steve Nichols (Michael Paré) is traveling to Moscow on a routine business trip in order to finalize arrangements for shipping pharmaceuticals to the U.S. and meet with his Russian business partners. All routine… until he becomes the target of “The Red Serpent”. Unbeknownst to Steve, he’s walking into a trap and will be forced to participate in a deadly drug smuggling scheme. In order to insure his cooperation Steve’s daughter is kidnapped by Hassan – “The Red Serpent” (Roy Scheider), a cold-blooded head of a powerful drug cartel.

Alone and desperate, Steve’s only hope is Sergei, a washed up KGB officer (Oleg Taktarov) who has an old score to settle with Hassan.

In a heart-stopping battle for survival, full of action and intrigue, Steve and Sergei attempt to find the girl and escape the deadly trap of The Red Serpent”. 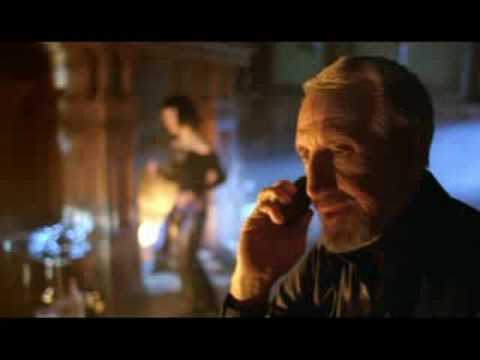