When Special Forces unexpectedly descend upon the meeting of a Chechnyan terrorist cell, Major Korenev Fox has no choice but to shoot at point blank the oldest son of General Aduev, a renegade officer wanted for high treason. General Aduev is arrested and taken to a Moscow prison awaiting trial.

In a roller coaster of blackmail, violence, murder and kidnappings, Ujack, the leader of the Chechnyan terrorists succeeds in hijacking the prison transfer of his father, General Aduev, only to find himself in a lose-lose situation trapped by Fox and his Special Forces snipers.

In a fierce battle between Special Forces and the Terrorists, Fox succeeds in saving the life of his kidnapped wife and putting an end to a terrorist attack that could have destroyed thousands of innocent lives.

It takes an Antikiller, to bring down a killer. 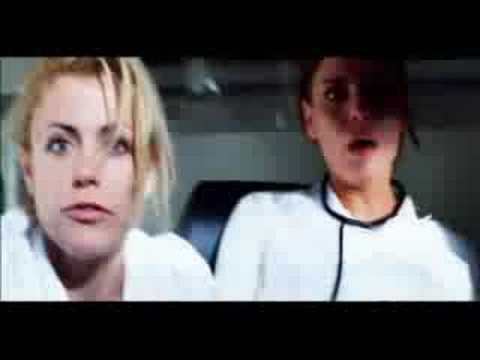