Beaten, bloody and left for dead, Matt, a Special Forces Agent, engaged in a secret mission to transport the world’s first psychotronic weapon – a mind-control armament powerful enough to direct the will of world – regains consciousness 40,000 feet above earth. Alone on an abandoned jet wired with explosives, he leaps to certain death seconds before his sabotaged aircraft self-destructs and sets the sky on fire. Moments later, when this special agent with supernatural powers awakens, alive and unbroken on a forest floor, he knows his survival was not by chance, but by choice, and marks the fateful beginning of the only secret mission left to fulfill.

Armed by a fate foretold, trained by a time-shifting angel, and guided by forces of the future, Matt must master the quantum art of absolute inner power to stand up and face down his bitter rival, Kurylo, the cruel and charismatic leader of a criminal syndicate controlled by an unearthly EVIL, with soul-crushing- psychotronic powers of its own.

When Kristina, a brave photojournalist, discovers Kurylo’s global ambitions – and dark allegiance – she contacts Matt and draws him into a deadly confrontation with Kurylo’s secret army. Will Mat be able to summon the strength needed to win the battle between Good and Evil and save the world? 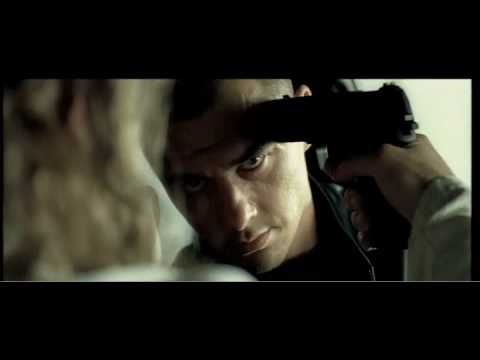