Based on the famous
Russian novel “ANTIKILLER”
by Danil Koretsky

“A Modern Tale Of Violence and Redemption Where Life and Death is Decided by a Flip of a Coin.”

In the vein of “Pulp Fiction” and “Reservoir Dogs”; former criminal investigator, Major Korenev, nicknamed Fox, is released from prison after being set up by mafia kingpin, Shaman. As he returns to Moscow he finds a new world ruled by criminal clans fighting each other and utter chaos on the streets of the Russian capital. Facing the death of his friends, Fox decides to reinstate law and order using unorthodox methods. Hit men are after him, the Mafia double-crosses him in this wild tale of violence and redemption. 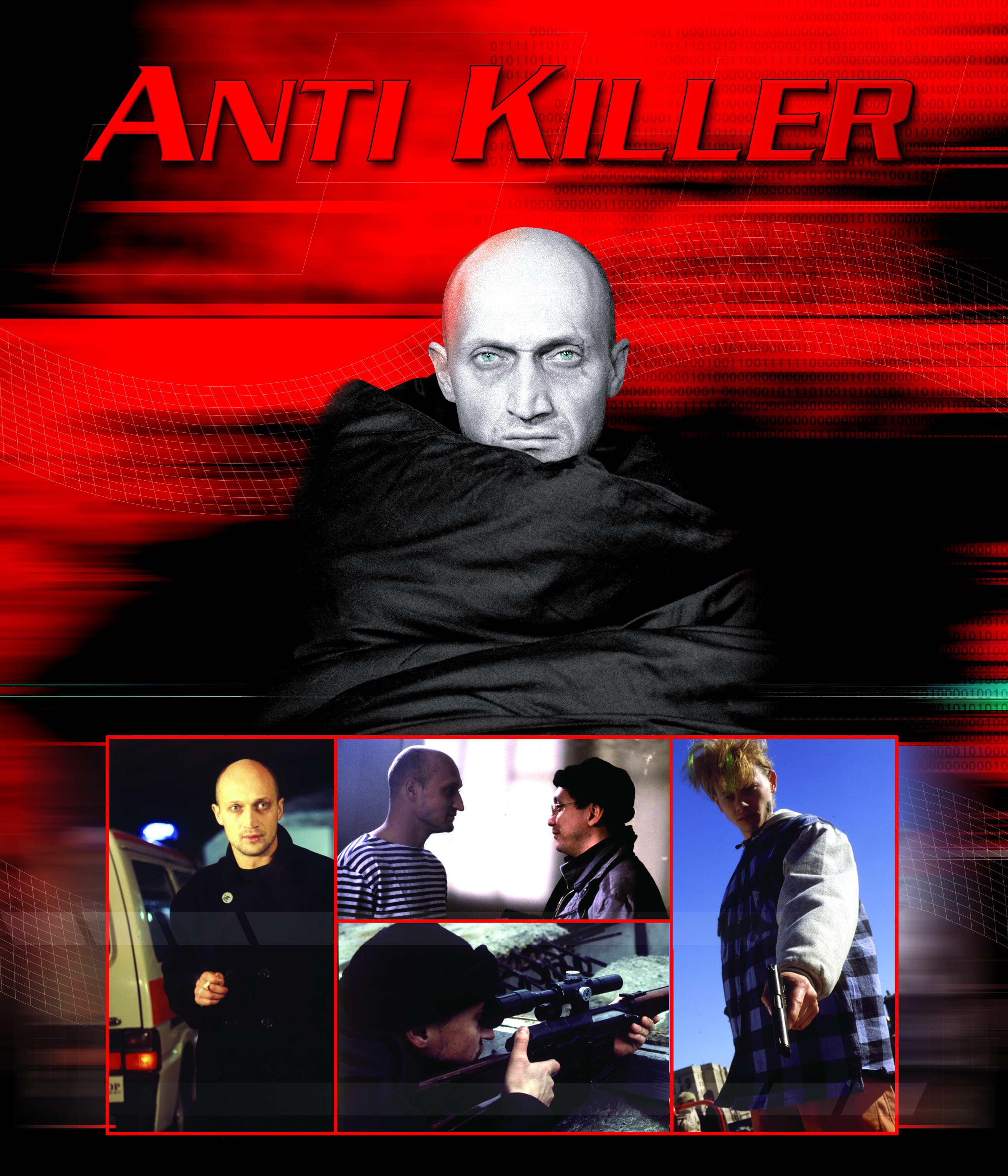 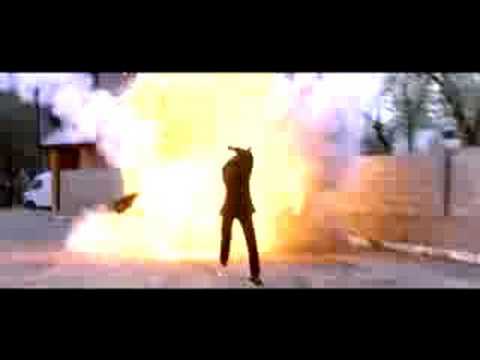